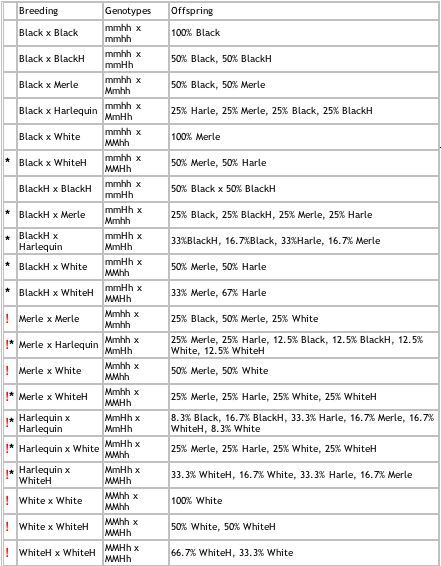 We've now covered the genetics that make up Black, Harlequin, Merle and (double merle) White. Let's take a look at what we get when we start breeding these dogs. For now, let's disregard S-series white spotting. We'll take a look at it again later. For Black and White Danes, I'll use BlackH and WhiteH if these dogs are carrying the H gene. Please note that these percentages are theoretical, given that HH is lethal. However, MMHh is also a sub-lethal, in that some MMHh dogs also do not develop, so the WhiteH numbers stated are HIGHER than would actually be expected in actual puppies born. While it may be possible to distinguish WhiteH from White because the WhiteH, while rarer, should show only black patches on the few areas of pigment, whereas a White (not carrying Harle) can show Merle and Black patches. There is no way to visually distinguish between Black and BlackH. 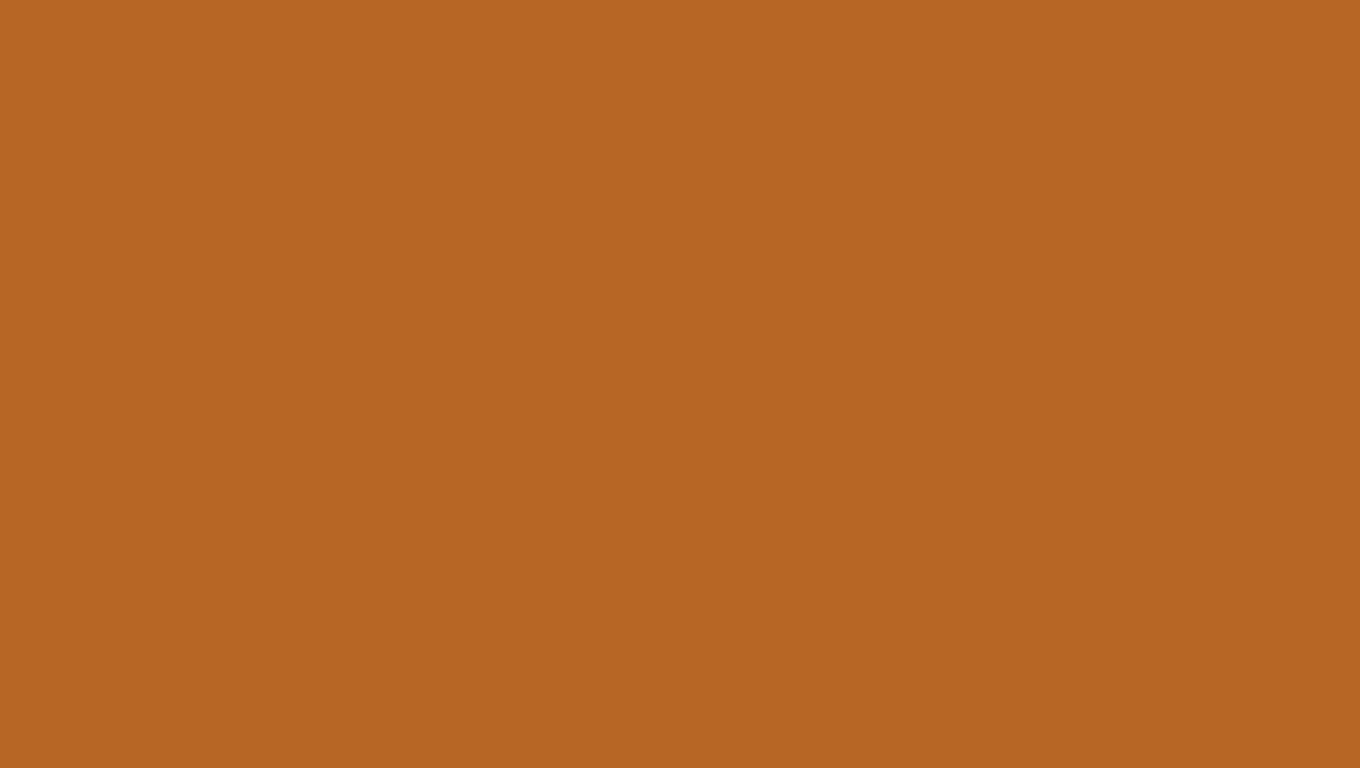